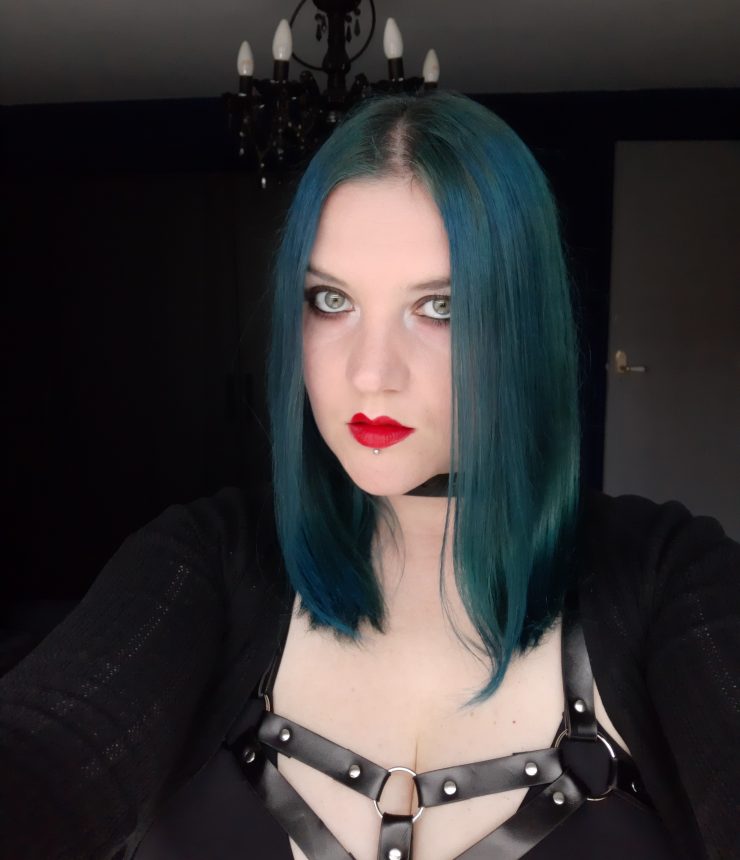 Today I am writing about my freshly released song “Isolation”.
The music for this song was originally written around 2009, then in 2018 I re-recorded and released it, but I never was fully satisfied with my vocal lines and the lyric theme didn’t resonate with me anymore. So I decided to change almost completely my vocal lines and to write new lyrics which are more meaningful to my state of mind of today.

I was thinking a lot about the new theme of the lyrics, I had a lot of ideas, and was trying to play around with all of them, and none of them wasn’t really fitting, then suddenly this theme popped up in my head and the lines started to come to me one after another. So this song very superficially tells but still tells about my constant depressions, agoraphobia, panic attacks, and many more. But the more prominent theme here is self-isolation, fear of everything which is outside the house, unreasonable fear of people, social gatherings, and open spaces which I was suffering from the past few years the most, of course, I always had it, but in the past few years since I moved to the Netherlands, I feel like it reached its peak. I am trying to figure out what can I do with it, while my state is a bit better now. But that is the whole another story.

Also, I wanted to touch on the subject of the video, and before you say anything, yes, I know it’s weird. So for many years now, I have wanted to try to shoot a one-take video, which is already a very challenging thing, but I leveled it up and decided to make it not just a one-take but also a self-shot video. So this song and video idea found each other because for the “One-Take” video I wanted anyway to film at home, and the song is telling about being trapped at home, so it was a match made in… my house 😁
Obviously, I filmed not just one take, but way more than that, I just choose one of them afterward. And let me tell you it was an intense workout 🥴
In the end, I think it’s pretty ok for zero experience in this kind of shooting, but I am definitely very interested to improve this skill in the future.

The link for the video is below ⬇️

P.S. Almost forgot, unintentionally this video turned to be almost a home tour, so if you are interested in this kind of thing here are more reasons to check it out 😉