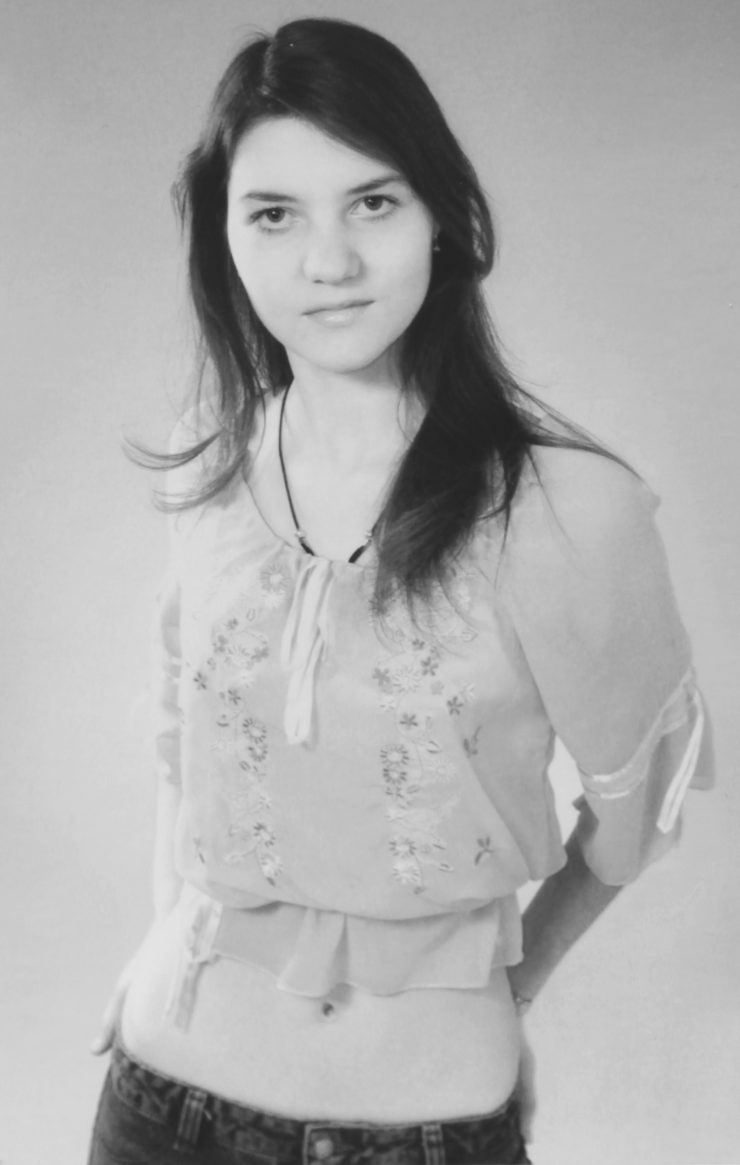 Hello to everyone reading this.

I am not a blogger (just wanted to let it clear). It just happened that I have this blog, but as you can see I am very bad at it, and I am not promising that from now on I will update this blog regularly, it’s just sometimes I feel the need to write something bigger than the average facebook/instagram post so I am doing it here.
So to the point, yesterday I released a new song/video within my self titled solo project and I thought that it would be interesting (at least for me) to write a story behind this song.
So where do I begin? Ok, from the beginning would be logical… As I grew up I always knew that I want to be a singer sometimes in the future… Ok maybe not that far from the beginning, lets’ skip a few years (around 10-15 years).
So when I was 18, I found a vocal competition in which I wanted to participate, the problem was that I had to present an original song not a cover. By that time I already had a few songs recorded but they all were covers, so I approached the sound engineer I was working with on those songs and asked if he maybe knows someone who could write a song for me. And let me tell you it wasn’t an easy task, because I was living in a small provincial town in Moldova, which isn’t really developed even now. So I did all my artistic related stuff in a nearby town on the border with Moldova, in Ukraine, it is bigger and in general more developed. Side note I took my first vocal lessons also there.
Anyway back to my story, the sound engineer whom I worked with said that conveniently he has the right person for me, and it was his good composer friend, his name is Viktor Evdokimov. Fast forward he gave me a few songs to choose from, and when I heard “Vesna”, I was in love with this song from the first notes, and there were quite a few songs, but this one clicked the most in me. It has this folk vibe which I always loved, and it was in Ukrainian, of course I could just write a translation for it, but I choose not to, it felt that it could lose its charm if I would do another lyrics. So I did a recording for it. To this day I still have that recording with little Zoya singing with her cute shy voice, who knows maybe some day I will share this recording with you.
Just in a year after that I discovered metal music, and as you can tell this love continues to this day. So all these years I had in mind to re-record this song and make it metal, and specifically folk/pagan metal (I really heard it in my mind).
But never did it because I never knew under which project should I release it. So when I started the idea of my solo project, I immediately recalled about this song, because it was a perfect fit for my project. And with a great help of a really talented composer and musician Isaac Solanas we did this song.

Now I want to talk a little bit about the video part. We’ve been all living in this hell called world pandemic, so we all can understand each other how it felt and still feels to not see our parents, relatives, friends or even our home country.
It was the case for me as well. As much as I love the Netherlands it was really painful not seeing my homeland, and people that I love for two years straight because of the covid.
I had these dreams very often that somehow magically I appeared to be in Moldova, and I am walking through the places from my childhood, sometimes it was a dream within a dream, when it felt that I am waking up and I was in my parent’s house where I grew up, and then I was waking up disappointed because obviously it was just a dream, sometimes it wasn’t even a dream but just feeling of home because of a certain scent, or sound of a bird singing, or a ray of sun, or bloom of flowers, etc… (you can tell I am a very visual person 😄) There were many things which reminded me of the place where I grew up, and for some reasons my nostalgia is the most strongest in spring. So when things started to get better with covid in Europe at least, there was made the decision to travel to Moldova, it was very spontaneous and it felt surreal, because after one year of lockdown I lost any hope to see my country in nearest years.
When I came to Moldova the idea for this video came just by itself, very natural, because I dreamed about it for many times. The song is also adding a special meaning to it all, because it is the song of my youth, the song of the years I was living there. Plus the song is called “Spring”, and like I am said spring somehow has the biggest effect of nostalgia on me, at least about everything related to my childhood. So yes the scenes in the bedroom it is actually the bedroom in my parents house where I was growing up. Also a fun fact, which is a coincidence, at some point there seen a hill from a far with buildings, it is Ukraine,(and I am standing on a hill in Moldova), so on that hill in Ukraine is actually where the composer of this song lives, and also on that part is located a maternity hospital where I was born, so this is really the places where everything has started for me, quite literally.😊
So as you can tell the song and the video has a really deep meaning for me, though it may not look professional (well because I am not a professional filmmaker), but it is still dear to my heart.
I am not sure if it was entertaining for you at all, or if someone even reading this, but at least I wrote it for myself because I felt the need for doing this.
Anyway if for some reason you found this story not watching the video, or not knowing who I am, you can check this video and the song here ⬇️